Villasimius, in Sardinia is a much loved destination, where every year patron saint festivals, fairs, concerts and exhibitions are all just waiting to be discovered. Come along and find out what Villasimius has in store for you:

La Sagra di Santa Maria
The sagra della Madonna, one of the most ancient Villasimius festivals, takes place every year between the 7th and 8th September.
The statue of the Madonna, from its place in the village church, is carried by procession to the little church of Santa Maria. The next day it is taken back into the village with a new and celebratory procession, led by “traccas” -special oxen-drawn floats, decked with flowers and fruit – whilst the faithful, also from surrounding villages, dressed in traditional costumes, arrive on foot, in carts or on horseback.

The celebrations continue into the evening, with food, wine and sweet treats, as well as traditional singing and dancing, all accompanied by the sound of the accordion and the ancient reed “launeddas”. During the procession, couples in costumes ride together on horseback: proudly displaying their commitment to each other. The women sit side-saddle behind the horsemen, draping their exquisite dresses across the back of the horses.

Launeddas are played during the celebration. These are ancient wind instruments which require a complex breathing technique, whereby the musicians manage to maintain a continuous sound, without stopping to catch their breath.

Launeddas are made from reeds. It is believed that if they were ever to be made from the femurs of flamingos, they would become instruments with magical powers.

Festival of the Madonna del Naufrago
During the third weekend in July, to commemorate the unfortunate sailors who have lost their lives in the area of Capo Carbonara and to invoke protection for sea-farers, this statue of the Madonna is celebrated with a special mass at the Port. The following day, a colourful procession of flower-decked boats sails to the island, the Isola dei Cavoli, where in 1979 a statue of the Virgin Mary was deposited at the bottom of the sea to protect sailors.
A procession of boats heads to Isola dei Cavoli, and on the seabed, in front of the submerged statue, a prayer is recited under the water. On Saturday and Sunday the festivities conclude with singing and dancing as well as tastings of traditional foods.

Sagra San Raffaele
San Raffaele, the patron saint of Villasimius, is celebrated with large scale festivities on October 24th every year.
During the day, local and traditional foods are sold, whilst singing, dancing and fireworks enliven the evening. 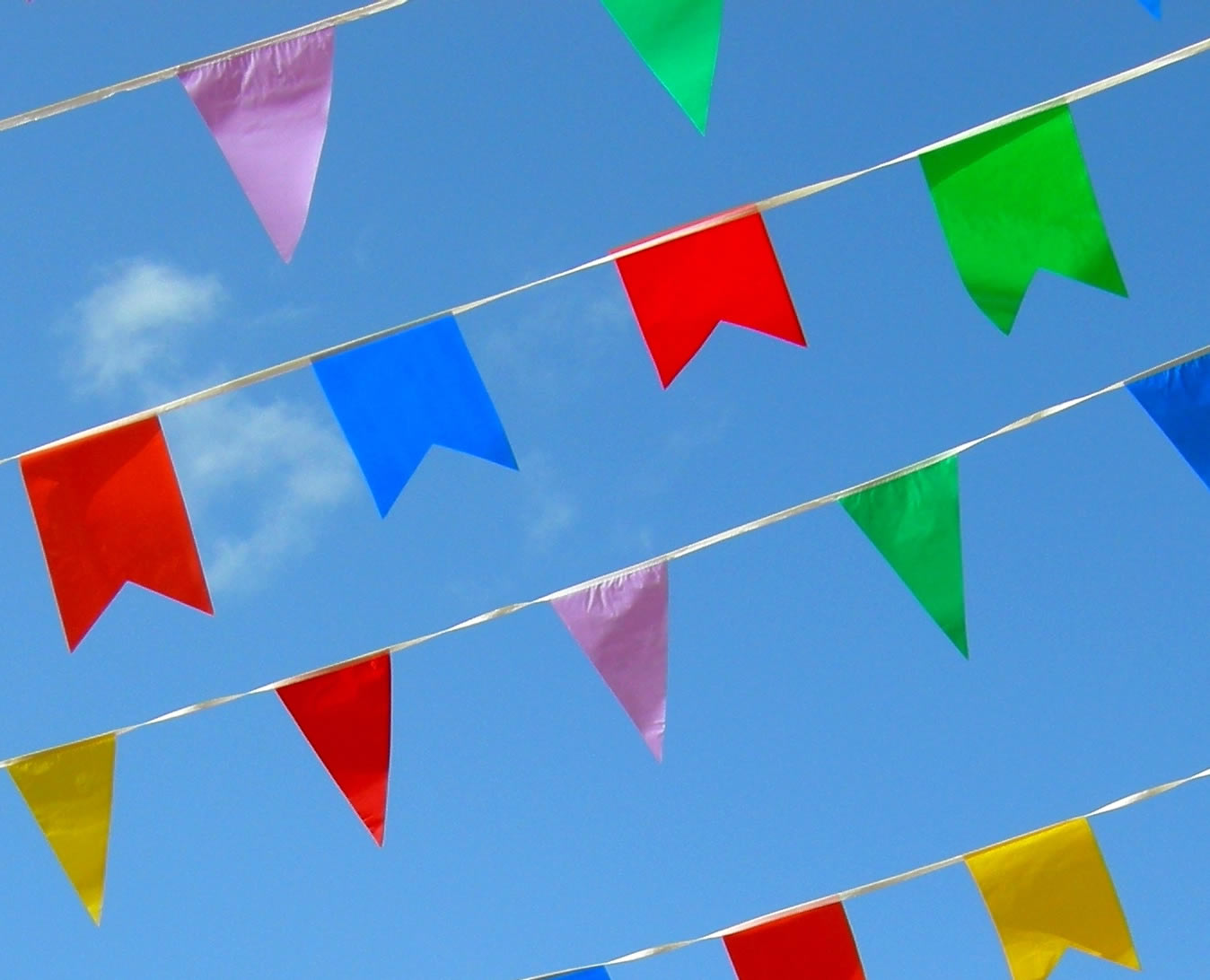 The not-to-be-missed Festivals and Sagre in Villasimius

Site realised with funding from the European Union and with the support of the Autonomous Region of Sardinia.